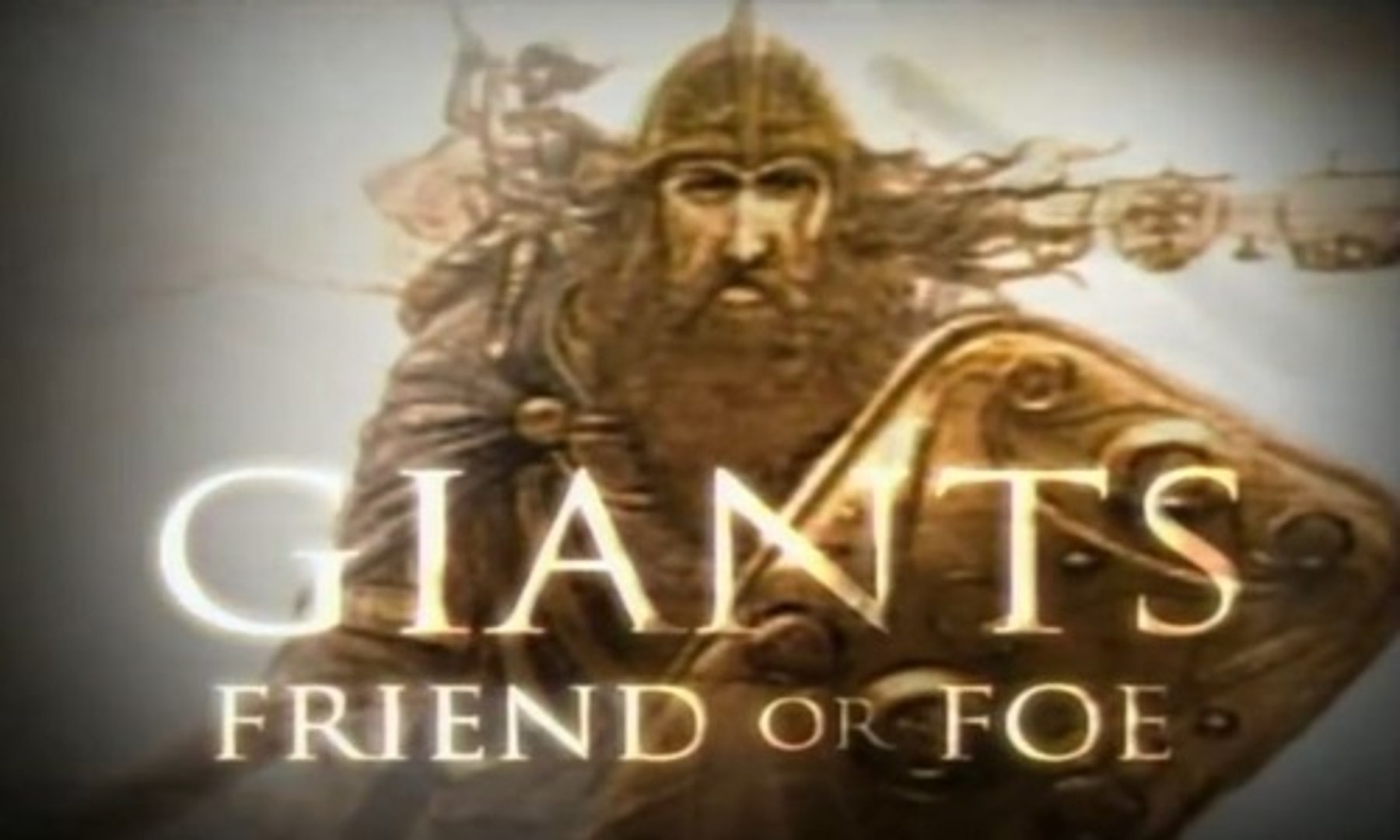 Giants appear in almost every culture throughout history-they’ve wrestled gods, conquered empires, and inspired heroes to rise in stature. From real-life figures such as Andre the Giant and former basketball player George Muresan (who stands 7’7″), to authors Carol Rose (Giants, Monsters & Dragons) and Paul Robert Walker (Big Men, Big Country), Giants: Friend or Foe? plunges into the myths, legends, and realities of these imposing figures.

Examine the role that such famous tales as David and Goliath and Paul Bunyan played in their respective cultures; hear from director Ray Harryhausen, who helmed the legendary films Gulliver’s Travels and Clash of the Titans; and see how the existence of real-life giants is far less romantic than it is for their fictional counterparts. From the pages of myth to the annals of medicine, HISTORY presents a comprehensive look at these larger than life figures.