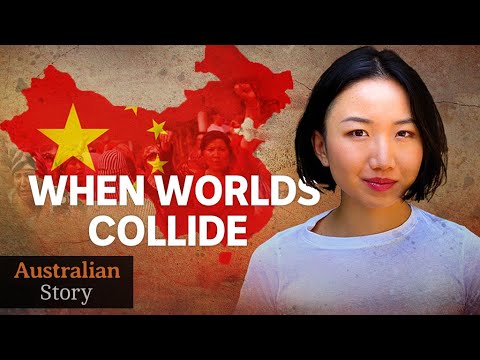 There are very few Chinese journalists in Australia who openly criticise their government and even fewer working simultaneously on the comedy circuit.

This might help explain the growing media profile of Chinese journalist Vicky Xu.

When the 25-year-old arrived in Australia on a university gap year she thought of herself as loyal to her country’s government.

But then everything changed.

Her journalism is raising questions about the Chinese government’s human rights record and she now finds herself at the centre of an increasingly heated debate over the Australia-Chinese relationship.